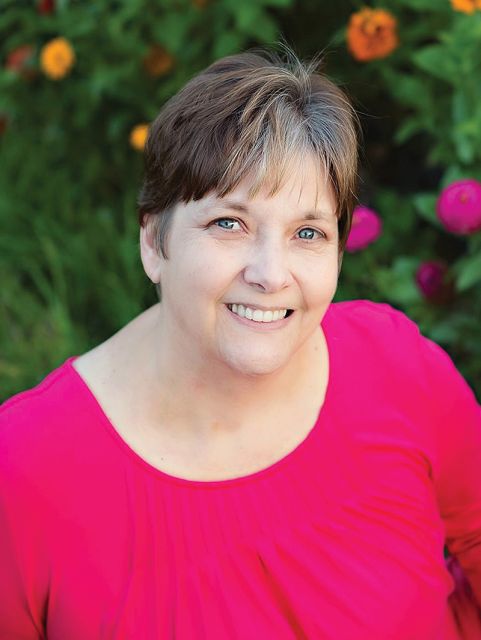 Not gonna lie to you, my life is kinda like living with the Griswolds.  I’m not just talking about my family, but interactions with some crazies out there in the big old world…  Now, granted, sometimes it’s just some tiny, irritating things that set me off, but in the past six months, I’ve had some doozy of encounters that have left me scratching my head in bewilderment and I actually have caught myself muttering out loud, “”You serious, Clark?!”

One of the minor occurrences happened two weeks ago.  I had gotten up at 4:45 am on a Sunday morning and drove three hours to Magee Marsh for the Warbler Migration.  For all of you non-birders, this happens every May when the spring songbirds migrate up North and only lasts for 2-3 weeks. I hit the boardwalk with my big old honking camera.  My eyeglasses were spit polished so I could spy the little birds.  It was not tremendously busy, there were probably less than 200 people out there with me.  A young couple were trailing me; he had a big old honking camera, too and she was equipped with a pair of binoculars.  They would excitedly stop every time they saw a different species of bird and he would rapidly shoot some photos and she would be poised by his side, binoculars raised up to the highest branches of the trees.  They would confer earnestly as to which kind of warbler they thought it was.  I admit, it was cute watching they work together as a team.  Another birder came up to where I was standing, she was just out enjoying the day and had no gear on her.   I pointed out a Black and White Warbler to her.  It was perched way down in the brush and was hard to see. The young dude overheard me and came rushing over.  He raised his camera up, dialed that zoom lens to full capacity and hit the shutter release button – over and over.  His mate came over and asked him what he saw.  And that’s when he said, “Oh, I just found a Black and White Warbler!”  “Ohhhh!” she squealed, “Good eyesight, babe! How did you ever see that?”

I may have snorted out loud at that point and I may have muttered, “You serious, Clark?”  Dude looked over sheepishly at me and kind of shrugged.  Hey, I get it, man.  She was hanging all over you and so impressed with your mad birding skills.  It would be hard to confess that a little old Granny had actually found the bird.  But still, you serious, Clark?

My husband and I dined out at a restaurant last week.  The server was nice and efficient.  But he was overly fake nice.  “Not a problem” was uttered from his lips… a lot.  And not just to our table, but we could hear him from all over the restaurant.  His loud voice reminded me of that cartoon character from the 1960-70s, Foghorn Leghorn.  “Not a problem!  Fair enough! ! I have $25,000 in tattoos!”  He boomed this over and over to so many dining guests.  At first, I thought it was kind of cute but after 45 minutes of listening to this – well, I groaned and muttered, “Are you serious, Clark”

Now, I can be a bit of a lead foot when I am driving, especially on the interstate or turnpike, but I have had people practically blow my doors off while I am cruising along doing between 80-90mph.  Seriously? I watch the news and hear all of the political BS.  I see my favorite television series being turned into Hollywood propaganda segments.  Facebook, Instagram, and Twitter used to be places to enjoy a little lighthearted fun and warm and fuzzy family photos from people – and now?  Now there’s bickering and snideness.  I want to scream, “Are you serious, Clark?!  STOP! Stop the insanity.  Show me photos of cute little puppies and kittens and kids playing and glorious sunrises and mountain vistas.”

But the cherry of top of my WTF brush with a looney tune occurred the weekend of Thanksgiving.  It was not only a WTF moment, but a holy smokes, did that just happen, and don’t tell Mom event all rolled into one.  I had gone to the local drugstore to get some cold medicine for one of my grandkids.  I was standing in line and a very tall young lady wearing a butt ugly plaid poncho came up and stood so close behind me that I could feel her literally breathing down my neck.  I shot her a dirty look and inched my way up to the register and she moved to another line. I finished my purchases and went out to my car.  I was driving through the parking lot to the exit, and I heard a loud horn blaring.  I looked over to my left, and there was a car backing out of a parking spot.  I was almost a car length ahead of the vehicle and it was on the other side of the lot.  I continued through the lot and got to the stop sign and I hear the horn blaring again, and I look in my side mirror and it’s the same car and the person is giving me the finger – on both hands and yelling.  I had done nothing wrong, so I did what any other person would have done… I exited my car, walked up to their driver’s side, looked inside, and it was the girl in the butt ugly poncho.  She was STILL blowing her horn, and giving me the finger – both hands now and yelling.  I gestured to her to roll down her window.  She complied.  I asked her, “What is your problem?”  And that’s when she went ballistic,

“How dare you!” she screeched!  “You could see that I wanted to pull out of the space and yet you didn’t stop for me! If YOU had hit me, you would have been in big trouble, you effin’ beotch!” (not her actual words, they were much worse.

I tried to explain to her that just because she wanted to pull out of the parking spot, that’s not how it works.  I told her, “According to the law, you can’t just expect people to see that you want to back out.  You don’t have the right of way.  The person who is backing up is always at fault.”

She retorted, “I really don’t care what you THINK the law is, you effin’ beotch!”

By then, my patience was gone, and I was more than inwardly muttering, “You serious, Clark?”  This 5’, overweight, 60 year old grandma looked at her and said, “You know what, why don’t you climb out of your car and let’s take this up to the sidewalk and settle this once and for all.’ Did I mention that she was at least 5’10” tall and in her 20s?  Pam! WTH are you saying?  Am I serious, Clark?  Seriously?

Shockingly, the girl said, “I don’t want to do that.  I just want to go home.”  So, I got in my car and when it was safe to do so, I left the parking lot.  She followed, still blowing her horn and giving me the finger. She had to follow me for about 2 miles, and I made certain that I safely drove the speed limit.

When I returned home, I told my tale to my guys and then I implored, “Don’t tell my Mom!”  But I still think I could have taken down that girl…. Who am I kidding, “Are you serious, Clark?” She could have made mincemeat out of me!