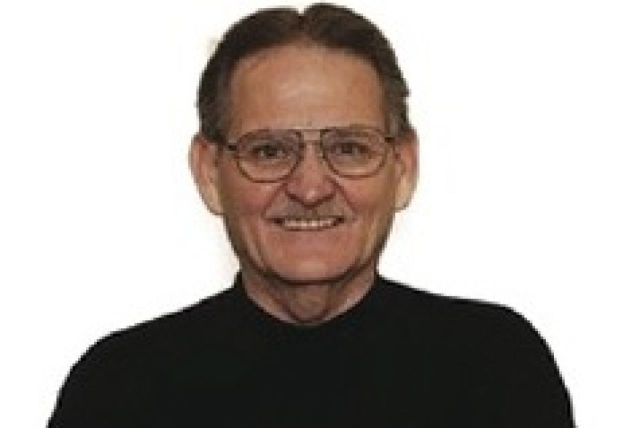 Although his general health was fine, his knees weren’t what they once were.  He had surgery to repair his one knee.  After a month off, he was cleared to be back on the road.  He was given certain cautions by his physical therapist, and she offered some helpful recommendations for how best to continue as a long-haul trucker.

Over the next few months, he was pleased with his progress and happy to be back on the road.  He was offered the opportunity to switch to local and regional runs.  He considered that but turned it down.  He preferred long-hauls.  Although he was able to handle all aspects of his routine, he found that he was, as his therapist suggested, being a bit more cautious.  As a result, he was moving a little slower.

After a long-haul to the Florida, his dispatcher asked to see him.  Not knowing why, he thought through his recent runs, and he could think of nothing where there should be a concern.  When they met, the dispatcher quickly assured him that there wasn’t a problem.  She had an offer she wanted him to consider.

The dispatcher offered him a team-driving opportunity.  In such a scenario, he would be teamed with another driver.  They would drive long-hauls together.  Each driver would be able to drive up to 11 hours, then require a 10-hour period off.  He decided to give it a try, thinking that it may well extend his career as a long-hauler.

The much younger man he was paired with was in the older man’s words, “a ball of fire.”  He had the energy of ten men and could talk the leg off a horse.  He was kind, ambitious, and did everything he could do to be the best possible team player.  Without ever making an issue, he went out of his way to be ever-mindful of the older driver’s recent knee surgery.

After the first month, the dispatcher again asked to meet with the older driver.  She asked how things were going, and he replied, “Well, it’s okay.”  She had hoped for something better than just okay, so she probed a bit.  He shared that his young partner was a great driver, thoughtful, kind, and that working as a team certainly made the long hauls easier.

She then asked if there were any problems, and the older driver hesitated before saying, “No, not really.”

It was clear that there was something he was not sharing, so she probed a bit more.  “Ah. . . seems to me there is something.”

“He’s so nice, I’d feel bad saying anything negative.  I don’t want to hurt his feelings.”

“I get that,” she replied, “but if this is going to work for both of you, there needs to be some frank honesty.  I’ve spoken with him, and he really enjoys driving with you.  His only comment was that it’s difficult to engage you in conversation at times, and he’s concerned that you aren’t happy working as a team driver.”

“I really like the guy, but if he’s not sleeping, he’s talking.  For almost 30 years I drove by myself, and I’ve become comfortable with periods of silence.  Sure, there are times when I want talk, times when conversation is welcome, but not constantly.”

“You two men really need to talk.”  She laughed and said, “Sorry, no pun intended.”

The older driver said, “I know, but does it have to be constantly?”

“Of course not, but that’s something you two need to work out, so that you both are comfortable in the working relationship.  Let’s give it another month and see where we are at that point.”

After their conversations with the dispatcher, both men were aware that theirs was a good working relationship.  With a little help from the dispatcher, they also learned that there was a bit of a rub, a little difficulty, that they were going to have to smooth out.  Over the next few months, they did just that.  Aware of the little glitch in their relationship, they worked through it.  The rub was handled, and both their working and personal relationships got even better.

Perfect relationships just aren’t reality-based, and it’s those imperfections that make them unique, interesting, and worth the time and effort to work on them.  Whether personal, social, or work-related, they all have their little rubs, annoyances, and glitches from time to time.  Ignoring them can easily sabotage otherwise positive interpersonal connections.  Dealing with annoyances too aggressively can quickly and permanently destroy relationships.   Confronting them with understanding, empathy, and patience preserves and strengthens relationships.

By the way, the younger driver is now the older driver’s son-in-law.  Never underestimate the long-term impact of dealing with the minor rubs in your interpersonal relationships!