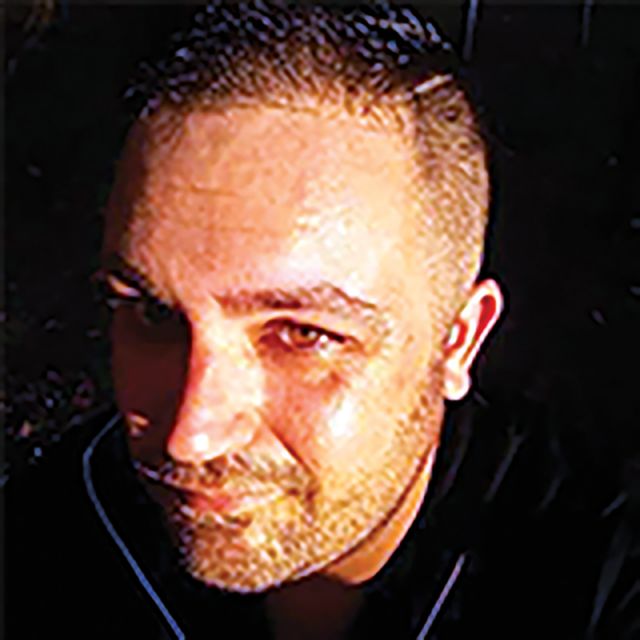 The Truckload Carriers Association has named Christopher Delancey, from Vineland, New Jersey, a Highway Angel for helping stop and apprehend a reckless driver who was found to be carrying cocaine.

This is the second Highway Angel recognition of Delancey in six months. In December (2019), he was at a Flying J truck stop in Columbia, South Carolina when he responded to screams for help. Parents of a young child had found her unresponsive in the back seat of their vehicle. Delancey performed CPR and was able to resuscitate the child before first responders arrived.

Most recently, it was just before midnight on June 14 and Delancey was on I-65 North in Tennessee, just about to pass the Kentucky state line when a pickup truck entered from an onramp and wildly swung across the three-lane highway. “He almost hit the concrete barrier,” shared Delancey, “then swerved back to the right shoulder, nearly colliding with another vehicle. Then he stopped dead in front of me.” What’s going on? Delancey thought. He activated his dashcam. He watched as the male driver and female passenger got out and urinated in the middle of the highway. “Then they got back in the vehicle and drove 300 yards and then got out and did it again,” he said. Delancey called 911 and reported what he thought was a drunk driver. He described the vehicle as well as his own. Then he positioned his rig to prevent a passing motorist from rear ending the drunk driver’s vehicle. The dispatcher told Delancey to turn his 4-ways on. “Then the driver took off again. I lost sight of him as he went over a hill.” When Delancey crested the hill, he saw the vehicle was now stopped up ahead, partly on the shoulder and right lane. Delancey positioned his truck in front of the pickup to prevent them from driving off. By now they could hear sirens coming. “The trooper pulled up and handcuffed the driver, who could barely walk, and put him in the back of the squad car and had the female passenger lean against the squad car as he searched their vehicle. As this was happening, the passenger opened the squad car door. “She was trying to stuff a two-ounce packet of cocaine into the driver’s mouth to swallow,” recalled Delancey. He acted quickly and restrained her until the trooper could handcuff her. The trooper told Delancey there was a little girl who looked to be about 4 years old, asleep and unrestrained in the front seat.

Delancey learned both the driver and passenger were using fictitious IDs and vehicle tags. They were charged on multiple counts including driving while intoxicated, possession of cocaine, wanton disregard for public safety, and child endangerment. They had been wanted by immigration for three years. The child has been placed in protective custody. Later, Delancey received a phone call from the Kentucky State Police Commissioner who commended him for his actions that likely saved many lives that night.