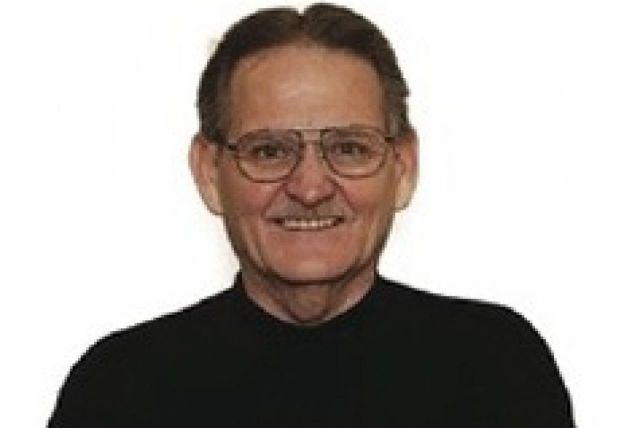 Although the words challenge and opportunity may appear to be somewhat opposite, they are actually closely tied.  The outbreak of Covid-19 has demonstrated the interrelatedness of these words in harsh and unmistakably clear terms. For some the challenges have been far greater than for others.  Those who faced health concerns and those who have lost loved ones, have confronted the worst of the challenges and thus the worst of the impact of the corona virus.  Our hearts go out to them.

Even if untouched by the physical manifestations of the virus, it is hard to imagine that anyone totally escaped the impact of Covid-19 and the resulting challenges.  Although sometimes difficult to discern, those challenges brought with them opportunities.  In what often looked like the dread dark of a fearful night, there were glimmers of light.  They restored hope and provided some lull in the struggle against that which often resided just under the surface of both public and private emotions.  In these lights, there resided optimism, and in optimism there is always opportunity.

Certainly, the corona virus, like numerous other plagues, is a foe to be vanquished, and enemy to be defeated, and a scourge to be eliminated.   Nonetheless, there can be lasting good, meaningful progress, and some measure of benefit, if the opportunities it brought become its legacy.  Although it has been an unwelcome and miserable invader, its effect may best be measured by the opportunities seized by the best among us, to make the most of a troubling and frightening time.

As we move forward, some of what we have learned as individuals, as families, and as a nation should not be lost.  Even when the enemy has been defeated, some of the lessons learned, lessons born out of the opportunities that always accompany challenges, should live on.  Consider the following:

1. Just because we can’t imagine something, does not mean it can’t happen.  Taking the time to at least consider the unimaginable and give prudent thought as to how best to respond, should the inconceivable come to call, is time well spent.

2. The old adage that, “One bad apple can spoil a bunch,” takes on a whole new meaning in the microscopic world of a virus.  In that same world of minuscule foes, the phrase “out of sight, out of mind,” can be a fool’s folly. Appreciating that our impact on those around us can be serious, even deadly, is always prudent.

3. In any war, there are those who find themselves on the front lines of the battles.  Many are called on to pay the ultimate price.  Their sacrifice cannot be forgotten, and our resolve to do our part in the war must be steeled by their example.

4. Things as simple as a hair cut, toilet paper, and the daily special at a local restaurant should never be taken for granted.

5. A routine can become a rut when taken for granted.  When interrupted or lost, a routine can quickly become a mountain top well worth the struggle and the climb to reclaim it.

6. Parents have always been, are now, and will always be their children’s first and most enduring teachers.  At the same time, all that teachers do for their students too often goes well beyond what most people ever realize.

7. We belong to numerous personal, social, professional, and geopolitical groups, but none compare to, or should ever be threatened by the most loving, supporting, and enduring bond we have in this life—our family.

8. Everyone who attempts to profit from the suffering of others, play to the fears of the anguished, or exhort the pain of the vulnerable stand as the worst among us.  They should be recognized as such.  Those with a public voice in troubled times, have a sacred obligation to use it for the public good.  Those who abuse their voice, should be ignored to limit the harm they can cause.

9. There always has been and there always will be simple pleasures that bring their own sense of peace and calm.  Old movies, photo albums, songs you haven’t heard in years, board games, and home-cooked meals can be as comforting as they are simple.

10. And finally, Covid-19 taught us that even in the depths of difficult and trying times, some things just can’t be ignored or passed over.  They need our creative, patient, and committed efforts to preserve, protect, and defend that which we hold dear.   Easter, Mother’s Day, Memorial Day, and graduation days are a few of those things.   Our collective hats should be off to those who rise to such occasions, for they too stand as some of the best among us!

Learn these lessons, lest we forfeit the progress we have made!